I received an email this morning that said:

Thanks for taking the time to quote the rendering at _______  rd but I have given the job to another company as they were cheaper by a few hundred dollars.”

We hear this day in and day out so it’s nothing unusual and clearly this particular client does not understand what they have just done as much as they could be an experienced builder or a developer. This project by the way is a couple of million dollar plus townhouses in a bayside suburb in Melbourne.

I understand when prospective clients look at our work compare it to an equivalent supplier and find that the other supplier can deliver it quicker or at better quality – but to hear back that the client has gone and given the work to somebody else because they were cheaper as the only reason makes my blood boil.

Have you thought about the hidden cost in using cheap suppliers? What is the price that this client may be paying in going to a cheaper supplier?

Is there a corner that will be cut to deliver the 3D image to him at a lower price? Have you ever wondered what it is that makes the price differential if we assume the image quality looks the same?

Let’s take an example of their current cost base calculation on the block of land that they are currently holding and looking at marketing effectively off the plans with 3D renders of the proposed development.

To buy the land in that area costs around 1M plus costs – so if it was purchased with a standard 20/80% split of equity and bank funding – then their land alone is costing them around $4,200 per month (calculation done at ANZ calculator http://www.anz.com/personal/home-loans/calculators-tools/calculate-repayments/ at their rate of 4.79% – so most likely it’s higher than this). Then if they haven’t started constructing – but they have spent money on plans and permits and other costs – so already this project is costing them thousands of dollars per month in holding costs.

This is a calculation for a small project – on larger sites, it’s considerably more expensive and hence much riskier to go to a 3D supplier, get the brief together and then turn around and go elsewhere because of a couple of hundred dollars difference.

Again this morning on a social media news feed I noticed a real estate agent marketing a unit in the development at $995,000 with a render below: 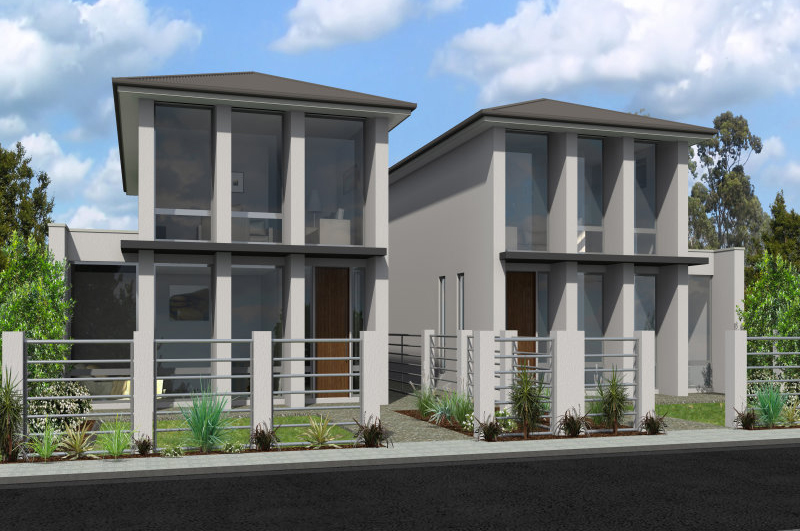 It is clearly a computer rendering with a cheerful blue sky but otherwise without many lifestyle elements, texture detail, scenery elements to invite the prospective purchasers into the development. A pretty poor attempt at landscaping, lack of realistic shadows, concrete textures looking blotchy and the list goes on.

Compare this to one of our 3D renders below: 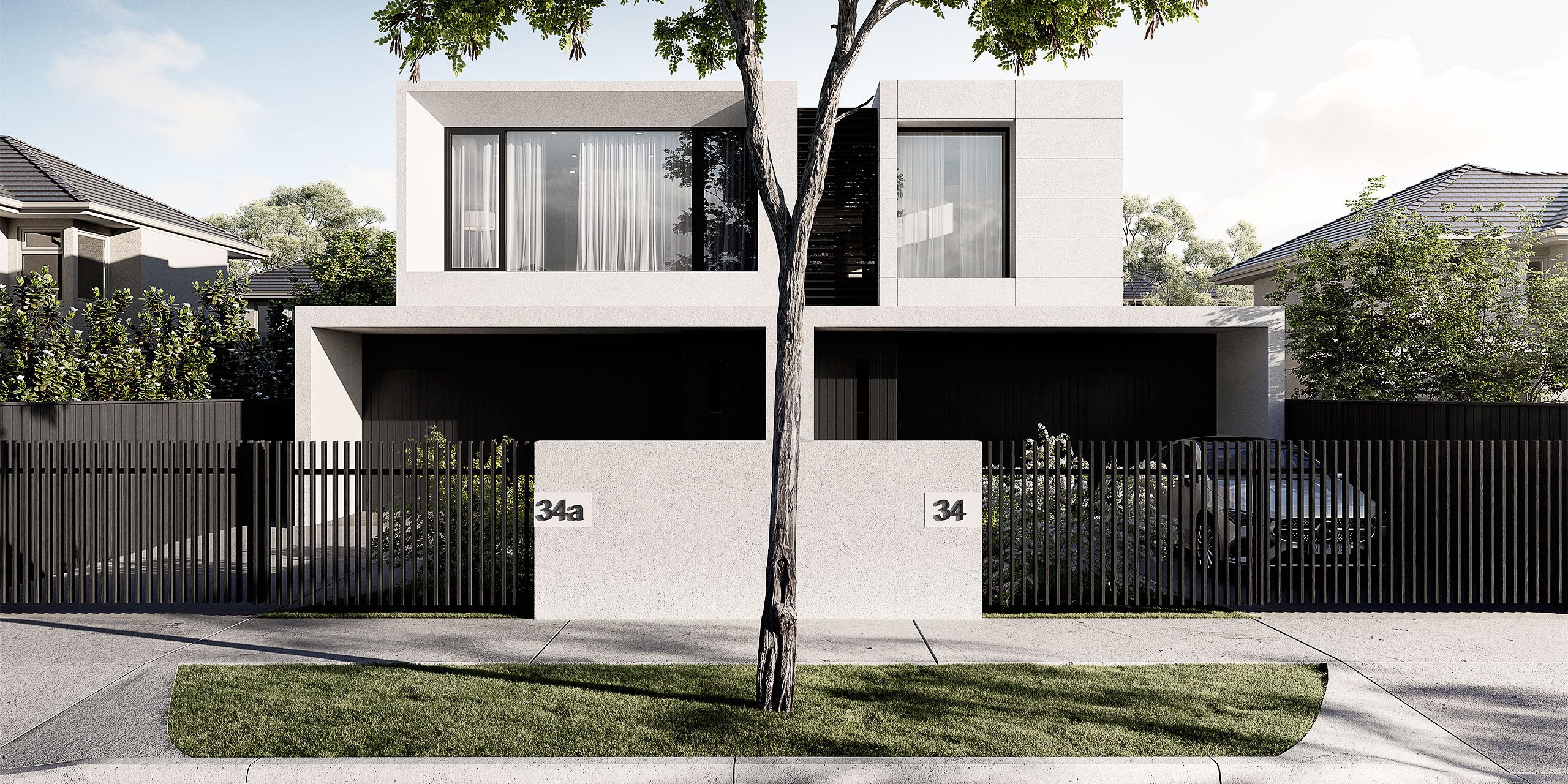 Can you spot the difference?

Which one is likely to be sold quicker for $1M per apartment or townhouse? Which of the projects is likely to have the buyers calling the office of the agent about?

The market in off the plan sales has become so much more sophisticated that developments are coming out with higher quality imagery and to let a project out to the market with substandard 3D renders is a crime! Especially when the price tag is $1,000,000 plus!

Either it is the ignorance of the marketplace for where to obtain high-quality 3D imagery or the cavalier attitude of the real estate agent in allowing his clients to launch projects with imagery that clearly is not representative of the end project’s quality and then expecting to provide excuses why the phones are not ringing when the marketing has been launched and ultimately conditioning the vendors that their asking price is not worth it and thus ultimately costing the vendors thousands of dollars in having to discount their projects.

Hope this has shed some light on what some of the hidden costs are in marketing developments with substandard imagery or choosing 3D artists just because they are cheaper.